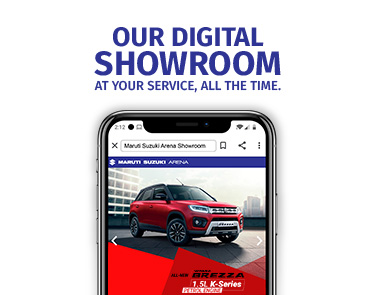 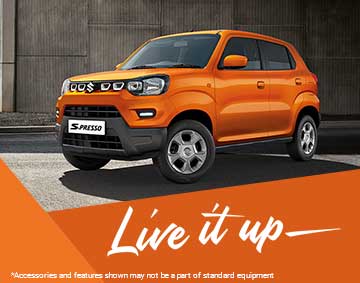 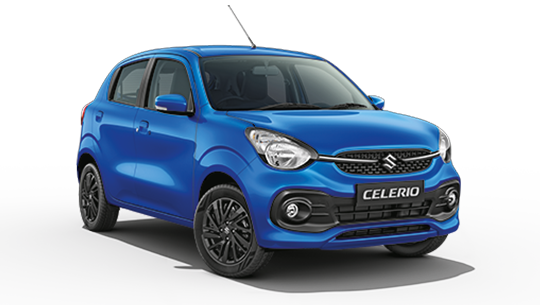 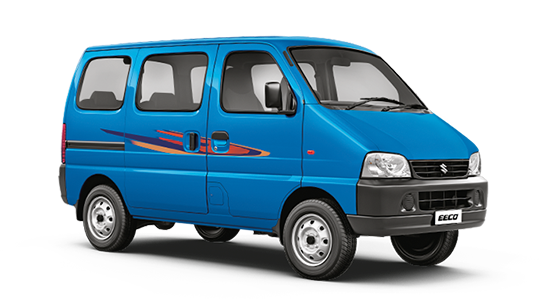 
Vishnu Cars is one of the top car dealers for Maruti Suzuki ARENA cars in Chromepet, Chennai. We provide pre and post sales service for Swift, S-Presso, WagonR, Alto, Alto K10, Celerio, Celerio X, Dzire, Ertiga, Vitara Brezza, and Eeco. We want you to buy a car without worrying about the budget, documentation, and other formalities. When you choose to buy a car with Vishnu Cars, you get exclusive car finance plans with zero down payment car deals and easy EMI options.

To make your journey even smoother, our post car sale service lets you renew vehicle insurance, buy genuine Maruti Suzuki ARENA car accessories, get roadside assistance, and timely maintenance at our Maruti Suzuki ARENA service center. Keeping up with the technology, you can now use our online and offline registration service to know your favorite Maruti Suzuki ARENA car better. You can now book a test drive online by selecting the car model and filling up a basic form to register your interest. Our customer care team will call you back to confirm the date and time of your test drive. We understand that price of a car is a major deciding factor. To further ease your car buying process, you can get a quote on our website. Select the Maruti Suzuki ARENA car model you are interested in and get the on-road and ex-showroom price of Alto, Alto K10, Swift, WagonR, Celerio, Celerio X, Dzire, Ertiga, Vitara Brezza, or Eeco in a single click.

Keeping up with the trends, we also have the latest BS6 and S-CNG variants of Maruti Suzuki ARENA cars. To know more about the features (like ABS with EBD, central door locking, reverse parking sensors etc.), color options, and other technical specifications (like engine displacement, torque, mileage, and power), visit Visit Vishnu Cars in Chromepet, Chennai. Vishnu Cars Private Limited was incorporated on 22nd November 2004. It is a part of Vishnu Group, promoted during the year 2001 by Mr Immani Venkata Rao. With the motive of serving bigger and manifold clientele with utmost customer satisfaction, the Group was diversified into various businesses such as automobiles, workshops and service.Vishnu Cars Private Limited is associated with M/s Maruti Suzuki India Ltd., as an authorized dealer, in Chennai to deal with the sales and service of the entire range of Maruti Cars, since 2010.Within a short span of about 8 years, Vishnu Cars Private Limited has become the largest Maruti Dealer in Chennai with its expanded network of Nine Showrooms, Ten Service Centers including Nine Body shops, Three True Value Outlets, Seven Maruti Driving Schools plus as well as a Super Carry Showroom. We will be shortly opening our Network in Cuddalore. Presently the company is selling about 750 Cars and Servicing about 10,000 Cars every month.

This is a good showroom of Maruti cars. The Sales People are well informed and they attend the customers based on their need

They offer quick Response to customer, are flexible to customer needs and provide excellent Service